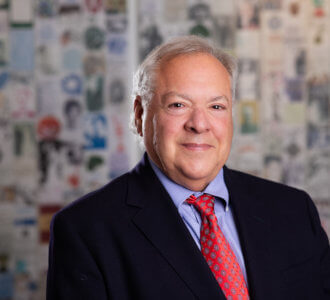 Mr. Yale is currently serving or has previously served on boards for several public and nonprofit organizations, including the Denver Public Library Friends Foundation, I.M Education, Congregational Emanuel, the American Jewish Committee and the Eleanor Roosevelt Institute. He has been recognized for his civic leadership, and was the recipient of the Humanitarian Award from the National Conference for Community and Justice – Midlands Chapter; the Adolph Kiesler Young Leadership Award from Jewish Federation of Denver; and the Community Service Award from the American Jewish Committee.

Mr. Yale holds a BSBA in accounting from the University of Denver.