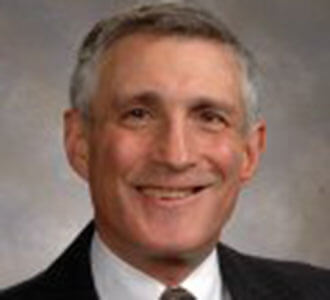 Mr. Klugman’s business career began in 1973 at Leo Burnett USA, then the country’s third-largest advertising agency. He moved to Colorado to work at Coors Brewing Company in 1979. While at Coors, he had responsibility for such functions as marketing, international operations, distributor networks, strategy, and mergers and acquisitions. In 2005, he retired from what had become Molson Coors as chief global strategy officer. He consulted with the company through mid-2008 and now consults independently, primarily in the beer business.

Mr. Klugman is a member of the Foundation’s Education and Jewish Life Committees and a former Trustee. He is currently serving or has previously served on several regional and local boards including the Anti-Defamation League Mountain States Division, Colorado Agency for Jewish Education, Denver Botanic Gardens, Denver Metro YMCA, the Historic Paramount Theatre and Judaism Your Way. His national board involvement has included the Anti-Defamation League and the Association of National Advertisers.