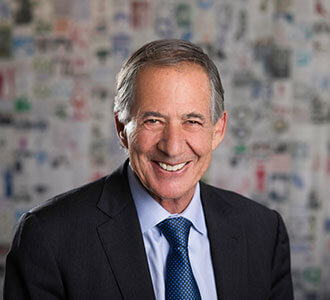 Michael is a product of Denver’s public schools. He is a graduate of Harvard College, served in the Peace Corps in Thailand, attended the London School of Economics and Political Science, served in the U.S. Army in Korea and earned his law degree from the University of Michigan Law School.

He and his wife Pegi have two adult children, Daniel and Katherine.