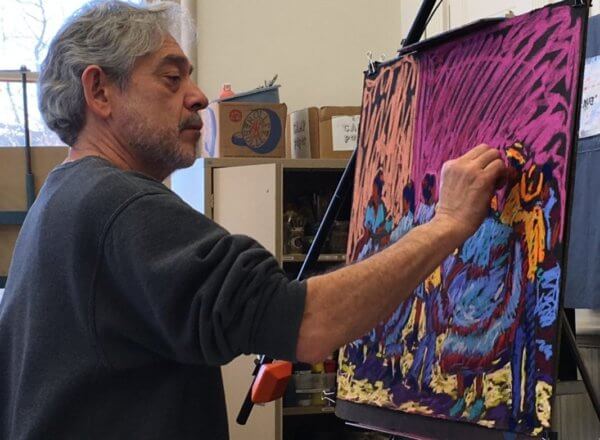 Like people across the country and world, Coloradans are living longer and healthier lives. Yet national research shows that aging is misunderstood in America, and ageist and negative stereotypes about older people abound.

Changing the Narrative (CTN) in Colorado, a project of Rose Community Foundation and NextFifty Initiative, is dedicated to raising awareness about ageism and shifting how people think about aging. This spring, CTN launched the inaugural REAL (Realistic Examples of Aging in Life) Photo Contest, to help build a library of dynamic and interesting photos of older adults.

“Many photos of older adults portray them as frail and bitter or as exaggeratedly active and positive,” says Janine Vanderburg, initiative manager with Changing the Narrative. “Depictions often include one half of a white, heterosexual couple, usually on vacation. Although older adults play a variety of roles, there is a critical gap in the number of images available that show them in a more accurate light.”

Visually under-representing older people or misrepresenting them in a prejudiced way is known as Visual Ageism. It is widespread in today’s advertising landscape, particularly in social media, print and television ads and on television programs. A significant way to address Visual Ageism is to provide multiple positive images of older adults.

All of the winning photos are available on a free online library to be used by the community. The goal is to expand this library and to continue to combat visual ageism.

“By changing the way that people talk and think about aging, it sets the foundation for more productive policies and practices across the state,” says Therese Ellery, senior program officer for aging at Rose Community Foundation. “These systems are vital to support the wellbeing of all of us as we age.” 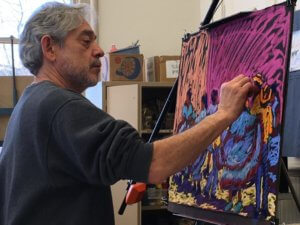 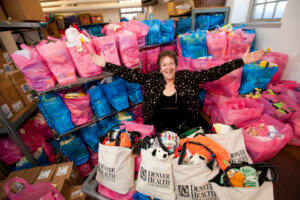 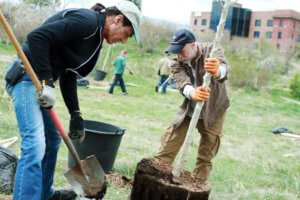 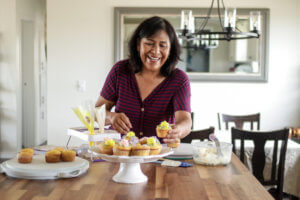