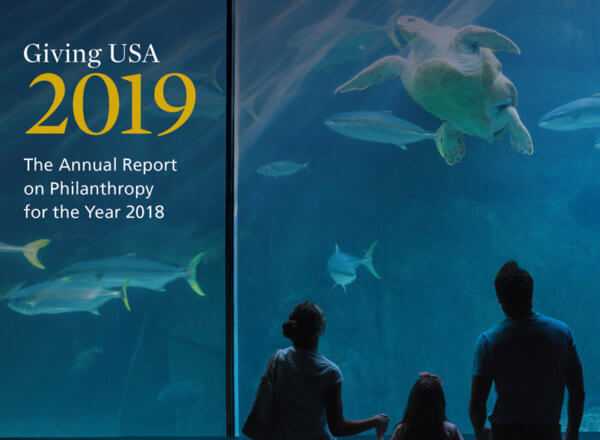 Key takeaways from Giving USA 2019, the annual report on philanthropy

The Giving USA 2019: Annual Report on Philanthropy for the Year 2018 painted a picture of generous donors who gave at the second highest level ever – almost $428 billion – in what was described as a “complex” year for charitable giving. Although giving by individuals declined, grantmaking by community foundations increased by about 10.2 percent from 2017. The grantmaking at Rose Community Foundation increased as well, to approximately $24 million, between traditional grantmaking, donor-advised philanthropy, and endowment distributions into the community.

Significant changes in tax policy substantially reduced the number of individuals able to itemize, thereby lessening their incentive to give to charities. Despite that shifting tax environment, roughly 84 percent of high net worth donors (individuals with incomes over $200,000 and/or assets over $1 million, excluding their primary home) plan to maintain their current contribution levels. As the study points out, this figure may reflect the fact that only 17 percent of donors surveyed noted that they are always motivated to give due to tax benefits. About 51 percent of donors said that tax benefits sometimes serve as a motivation for giving. This provides an opportunity for values-driven conversations about philanthropy with many high net worth donors whose intentions may be more altruistic. Facilitating these types of conversations, and those around intergenerational philanthropy, are a hallmark of Rose Community Foundation and the hands-on support provided to donors.

Finally, although the percentage of giving through bequests remained steady, the study points to growth in grantmaking from donor-advised funds and similar growth in the formation of such funds. Donor-advised fund giving was found to withstand recessions, often serving as an important revenue source for nonprofit organizations during economic downturns. As a corollary, donor-advised fund holders tended to be more generous with their philanthropy. While there is no time limit on holding contributions made to donor-advised funds – and donors may indeed bunch their contributions and donate over time – the Foundation is dedicated to working with donors to ensure that their intent is met. This commitment to carefully stewarding assets ensures that philanthropy becomes an integral part of the community. 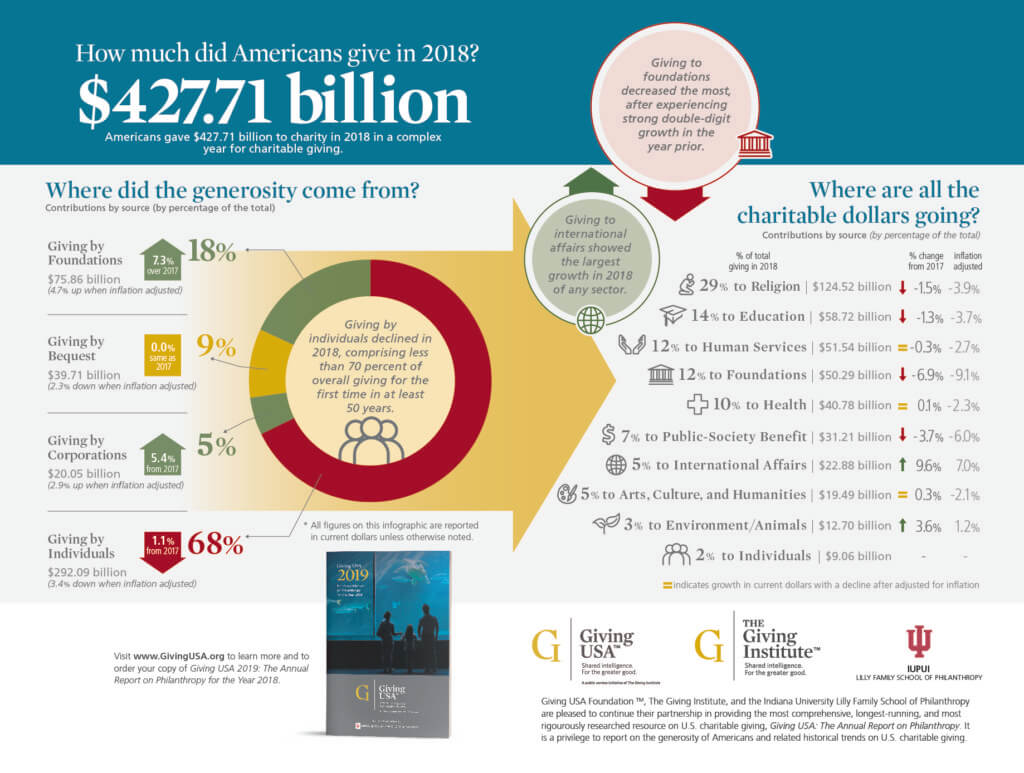 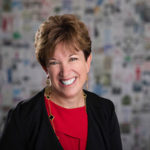