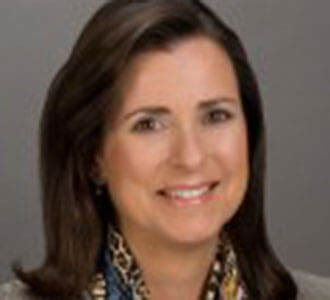 Denise O’Leary has been a private venture capital investor and a corporate director since 1996. She is a member of the Board of Directors of Medtronic, Inc., US Airways Group, Inc., and Calpine Corporation, where she currently chairs the Nominating and Governance Committee. She was previously the chair of the Audit Committee at both Medtronic and US Air. She has also served on the boards of ALZA Corporation, Chiron Corporation, Del Monte Foods Company and numerous private companies.